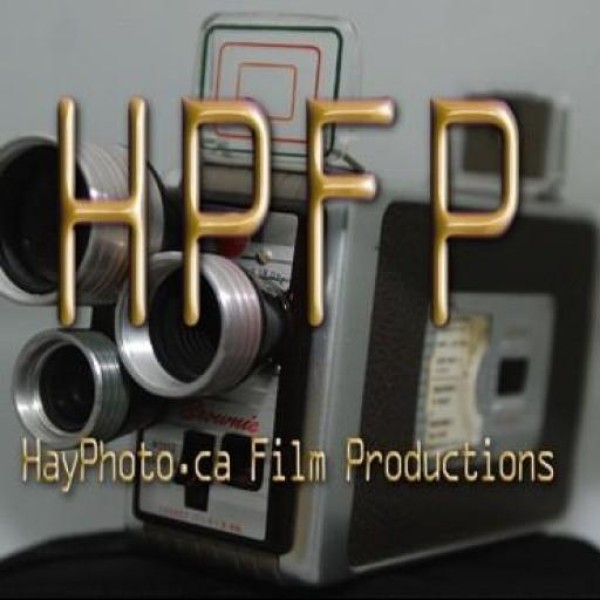 Just Taking the KC-Lite Jib crane for a whirl in my living room. Not a lot of light so high ISO thus noise in the images, but its the movement I was looking for; GH2 with 20mm Pancake = 40mm equivalent lens on these shots and operating the crane myself.

Likely a vertical break (optional upgrade) would help a lot as well as a small video head rather than my ball head so I can do pans/tilts, so there is not a lot of inertia that has to be overcome. There is also a 5.5ft extension (front end of the jib) one can get if 8ft is too long, ideally I would of liked to see it like the pocket jib have the ability to shorten itself. Another note is that and jib relies on your Fluid head for smooth motion, which is a +/- depending on how nice a fluid head you have, I used a Manfrotto 502AH which worked well, although you need a weighty tripod (or sandbag/weight-bag) to ensure the thing doesn’t topple over.

Good little jib for those on a cost-concise budget or where overall weight is a factor. If you don’t need the 8ft reach you can get a 5.5ft front extension (abet at extra cost) or the pocket dolly that Kessler also makes. Also in my opinion the Vertical break is a must as this set-up has so little inertia it moves up and down (and side to side a bit too) without much force.

For a version 2: I would of liked to see the option to attack a pocket dolly to the crane like the Pocket Jib is able to, it would require very little change to the design to get a similarly cool all-in-one combo, I may look into do that myself in the future with some clamps. I would of also liked the camera platform to be set-up so that the crane arm was underneath as it interferes with fluid head mounting/operation and DSLR which have swivel side screens; but as you can see from the picture above I found a workaround.